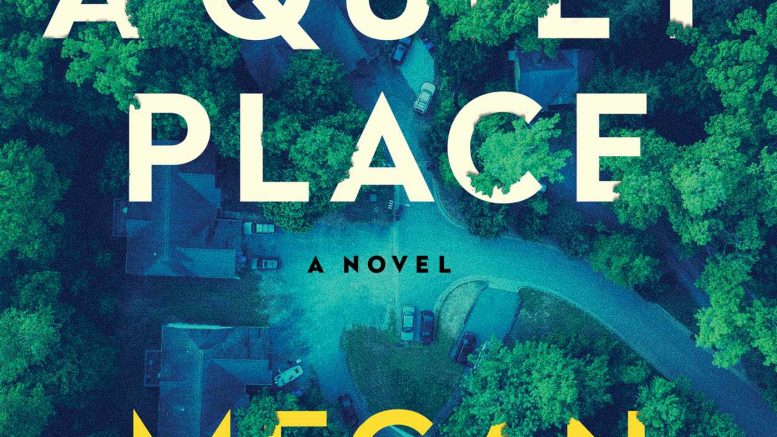 This is a decent and quick read. The plot although unique had unforgettable characters and the pace needed to be a little faster.

A murder takes place in a quiet neighborhood. The suspected and later convicted murderer is their neighbor, Fiona. A year later, the person who was arrested for the murders is released. She returns to the neighborhood under a cloud of suspicion and fear from the other neighbors. Her roommate is Harper Nash. She is terrified that Fiona is indeed the murderer and living under her roof. Was it Fiona or someone else?

This book was just meh. The pace of the book was a little too slow for me. I typically like slow burn thriller/mystery books BUT this was really slow for even me.

The characters were flat and just unforgettable. After finishing this book, I will probably forget all the details of it right after.

To be honest… I almost DNF. The only thing keeping me from quitting was the nagging feeling that it would get better or knowing what happened at the end. Was I glad that I finished? I still do not know.

I did enjoy this book and would recommend it. But it was not my favorite novel by her or favorite thriller. This will become unforgettable. It has the same type of plot as a lot of thrillers. I think it is overdone.