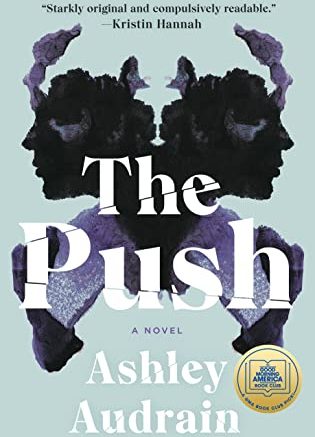 I am rating this book a 2 star review.

Unpopular opinion: I really did not enjoy this book. I hated the characters and plot of this book. I really had to force myself to finish it.

This book follows three generations of dysfunctional motherhood. It follows unloving mothers who abuse their children. You have Blythe’s present day as well as her mother and grandmother’s story. This book focused more on Blythe and her daughter though. She struggles through the novel to be a good mother. After years of abuse growing up, Blythe becomes a mother. She struggles with it and believes there is something wrong with her daughter. She has a son and bonds with him more than her daughter. But Blythe thinks her daughter has something to do with a unthinkable act and cannot shake that feeling. It ultimately leads to her marriage failing.

I did not like the writing style at all. It went from using both 1st and 3rd person. The author used short sentences that really made the book choppy to me. The transitions between the stories were not smooth and often time confusing. I did not like any of the characters either. I usually love thrillers, but to me this was not a thriller at all.