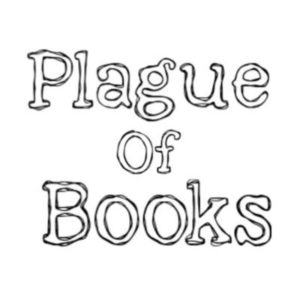 Be the first to comment on "The Plague of Books"