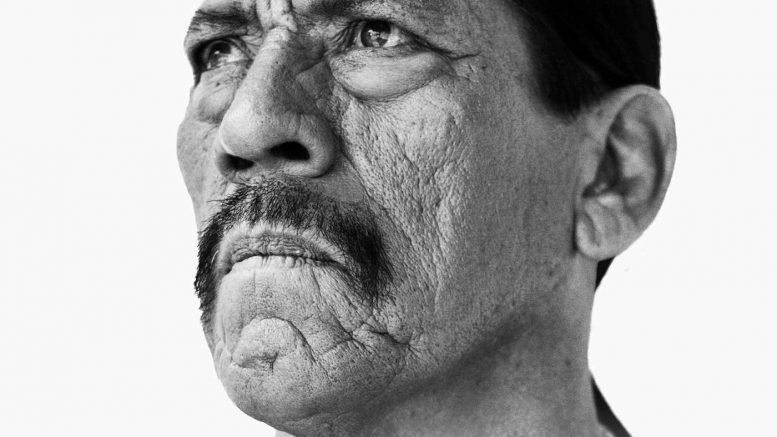 Danny Trejo has been in show business for a while. But his personal life is just as interesting as his career.

This memoir begins with Danny’s childhood. He was brought up in a broken and abusive home. Danny also was in prison and was a drug addict. Danny takes us through his life including his marriages, children, prison life, working on the sets, etc.

He talks about taking back his life and starting a career in the film industry.

This memoir is unfiltered and raw.

He sure did lead quite a life! I have not really been a huge fan of his. His movies are not my taste. My friend offered to let me borrow this book to read. I decided to give it a try. I am glad that I did.

His book is full of honesty. It was raw and interesting. He speaks of his wives, his children, his prison stint, his life’s work with acting, etc.

He was raised in a broken home. Danny turned to crime young. He had a lot of family members were not the best role models for a child (drugs, crime, not having stable relationships, etc.) Danny was soon in juvenile detention, then to San Quentin.

After prison, Danny decided to become sober. This is when Danny started in the movie business. We follow Danny as he does one movie after another while coming home to a messy personal life.

This story is uplifting in the sense that Danny was able to take his life back and start a new successful career in the aftermath.

The book often felt disjointed to me. It jumped around a lot in the chapters. But overall, it was okay. I really enjoyed the stories of his life. I read the book, but wish that I would have had the audiobook instead. Although, the book had a lot of pictures!

Be the first to comment on "Trejo: My Life of Crime, Redemption, and Hollywood by Danny Trejo and Donal Logue review"