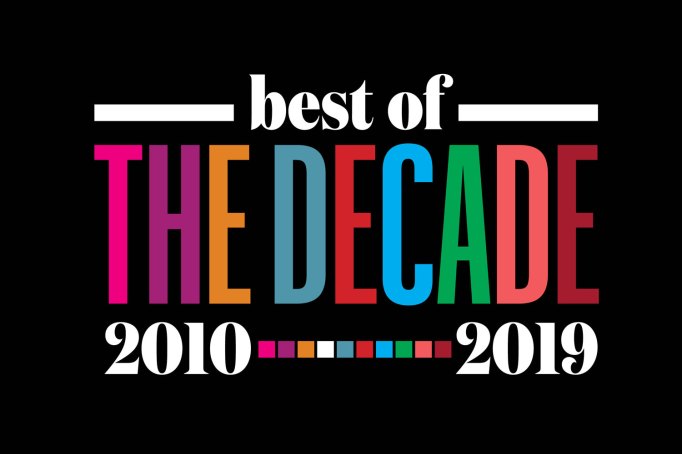 As this decade leaves, what was your favorite books? Most talked about? Buzzed about? Here are notable reads from the last decade (2010-2019). These are not in any order.

“The Underground Railroad” by Colson Whitehead

“The Immortal Life of Henietta Lacks” by Rebecca Skloot

“The Martian” by Andy Weir

“The Fault in the Stars” by John Green

“Eleanor and Park” by Rainbow Rowell

“All the Light We Cannot See” by Anthony Doerr

“The Night Circus” by Erin Morgenstern

“The Girl on the Train” by Paula Hawkins

“Where the Crawdads Sing” by Delia Owens

“The Light Between Oceans” by ML Stedman

“Me Before You” by Jojo Moyes

“Art of Felding’ by Chad Harbach

“Harry Potter and the Cursed Child”

“The Nightengale” by Kristen Hannah

“The Hate U Give” by Angie Thomas

“Simon vs the Homosapians Agenda” by Becky Albertalli

“Born a Crime” by Trevor Noah

“It Ends with Us” by Colleen Hoover

“There There” by Tommy Orange

“Orange is the New Black” by Piper Kerman

“The Silent Patient” by Alex Michealides

“A Little Life” by Hanya Yanagihara

“An American Marriage” by Tayari Jones

“Sapians: A Brief History of Humankind” by Yuval Noah Harari

” I am Malala” by Malala Yousatzai

“Children of Blood and Bone” by Tami Adeyemi

“Is Everyone Hanging Out Without Me?” Mindy Kaling

“The Tattooist of Auschwitz” by Heather Morris

Be the first to comment on "Best Books from this decade"