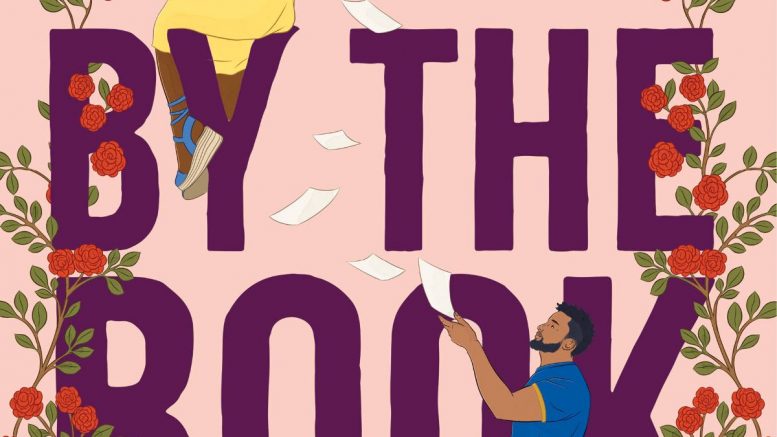 A modern re-telling of Beauty and the Beast. Part two of the “Meant to Be” series. Each book in the series is written by a different author and a new fairy tale. They are both stand-alone books.

This book is about Isabelle who works at a publishing company. Her career and life have not been going as expected. Her boss sends her to work with a celebrity who is writing his memoir. She goes out to see him and he is not very nice man. But offers for her to stay there and assist him with writing his book. He lives in a mansion, so Isabelle takes this as an opportunity to get promoted but also a vacation.

Beau Towers, the celebrity, is not making her trip very nice at first. But as she stays there, Beau may be changing from a beast to maybe the man of her dreams.

This is a hate-to-love romance trope. I have read other books by Jasmine Guillory. I was excited to start this book. I enjoyed book #1 in the series.

I did like the subtle Beauty and the Beast references. Every time that I would read something that was a reference to the fairy tale, I would make a note of it. I would have liked for Isabelle would have had a single dad that she was living with just like Beauty and the Beast. She did not do the problematic issues with the fairy tale as well. Some of the references made me roll my eyes a bit, like she felt like the furniture was talking. I wrote in my notebook that the references were cheesy and forced. But other references were cute or too small to even mention.

About halfway through the book, I set the book down for a little while. I am not sure if it was the pacing or what. I think she needed to speed up the romance or maybe added some other conflict/sub-plot. It just did give you the same feels as the actual Beauty and the Beast or other re-tellings of the story. I did not feel that chemistry between the characters. It just did not feel “meant to be.”

The characters were all dealing with their own issues. They were not likable like a typical rom-com. I mean Isabelle was a little judgmental and Beau…. I get the Beastly side of him, but she should have started to make him more likable as the book went on. I did not feel the chemistry between the characters at all- unlike Beauty and the Beast. But overall, I did like the characters. Let us just say my relationship with the characters is complicated.