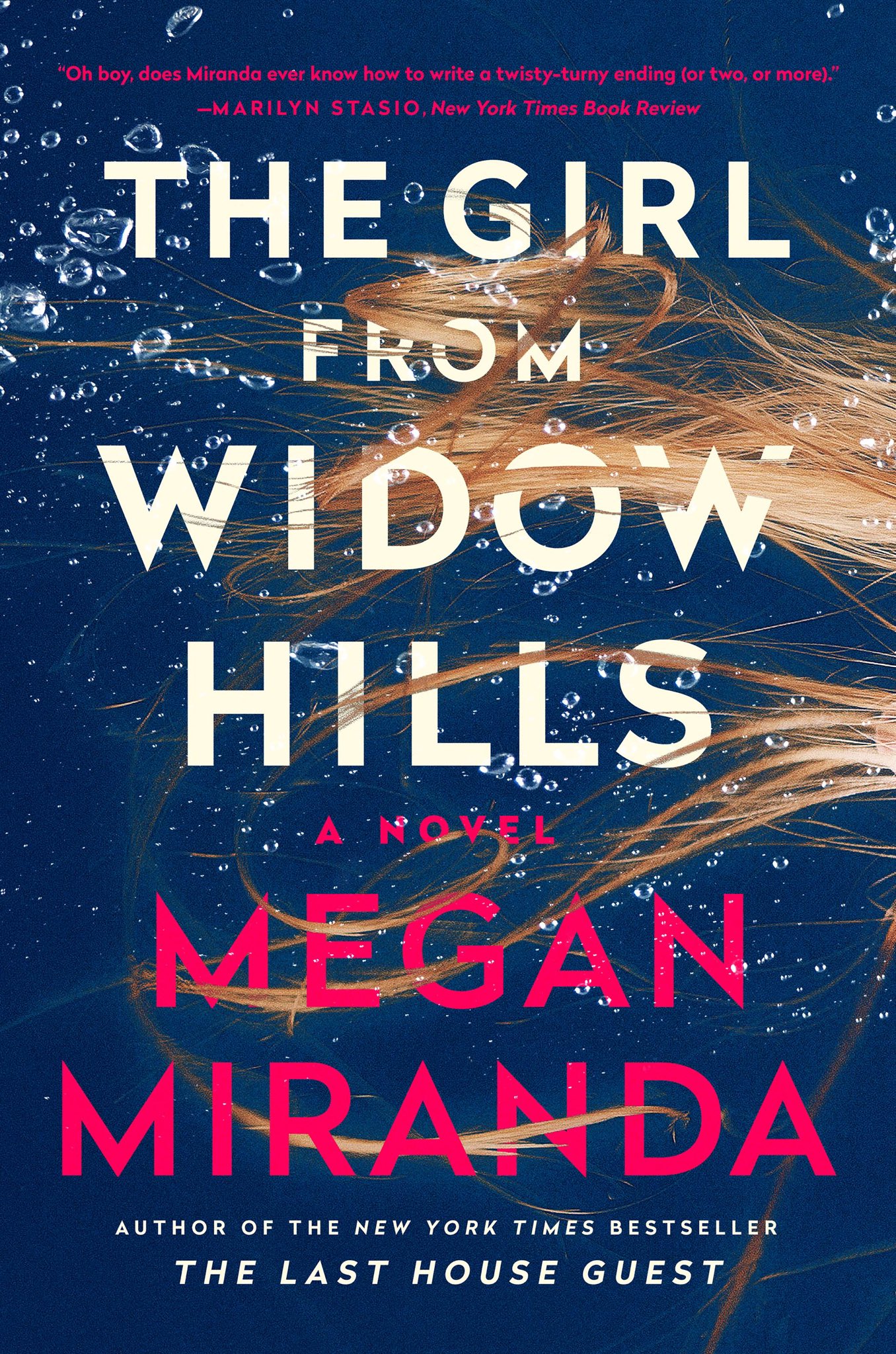 I got this ARC from Edelweiss. Thanks again for the ARC!

This novel started out slow. I actually sat it down and picked it up later. But the ending picked up. But the last twist, I felt was rushed. Overall the writing style was good. I rated her other novel “The Last House Guest” the same way. I was not sure about 3.5 or 4 star review.

I was really excited about this novel. The plot sounded interesting and a lot of great reviews on it. I liked the characters. Additionally, I did not guess the ending at all. I had a lot of suspects but nothing came close. But once again, I felt the ending was rushing. I did not believe that it was the end of the novel. I thought my Kindle cut out a chapter or two at the end.

Arden was a child when she went missing after sleepwalking. She was found in a storm drain. The media went nuts. Her mom got a lot of money in the aftermath. Arden changes her name and moves to another town to escape the media. As the media will not leave the story alone even after all the time has gone past. She sleepwalks again and wakes up with a dead body on her neighbor’s property. Detectives show up to investigate, but Arden will do whatever it takes to get to the bottom of what happened that night.