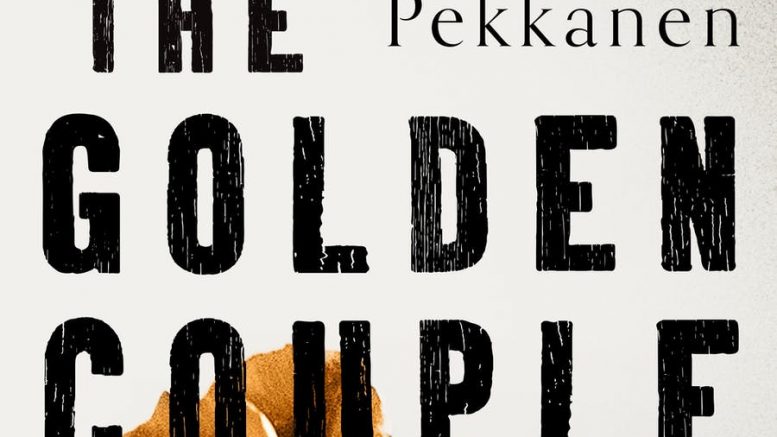 A therapist, Avery, has her license taken away. She now practices as a consultant. She takes on the case of Marissa and Matthew. Marissa cheated on her spouse and would like Avery’s help to help her marriage. As Avery goes through her 10-step processes for her therapy, she starts to uncover their secrets.

I really liked the dual timelines between Marissa and Avery. Both narrators were not trustworthy. They both let out certain details only if needed. Typically, unreliable narrators are annoying. These two main characters were not. You really had several people that you were following then a few story arcs are thrown in throughout. I think that kept the book flowing. Also with dual timelines, the novel can be confusing. But at no time during my reading of this book was I confused.

I did like most of the characters in this novel. I thought that they were complex. I also liked how the two main characters were strong women. One of the main characters was a single therapist while the other one was a married store owner. I really enjoyed reading about the two of them- although unreliable, I started to like both and wanted a happy resolution at the end.

The ending: I did predict it. But I think what made up for it was all the twists throughout the book and getting there. But I did predict early on how this novel was going to end. There are many red herrings throughout that throw you off.  I also liked the “cliffhanger” type of twists at the ends of certain chapters.

Trigger warnings: infidelity, murder, death of a childhood friend, suicide mention, and other mental health (main character was a therapist).