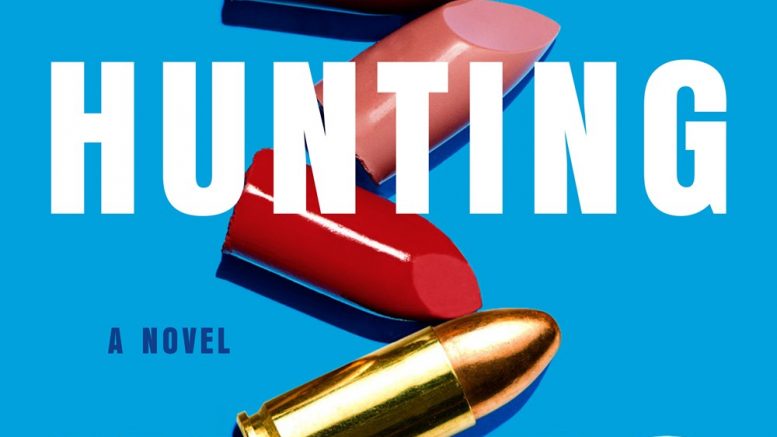 This book was almost a DNF for me. A “Desperate Housewife” mystery novel is how I would describe this book.

Sophie moves to a small Texas town with her husband and son. She feels as though life is boring for her. She then starts to stalk a socialite, Margot, in the town. She stalks her until she is invited into her social circle. Everyone in this social circle idolizes Margot. They party hard with her and join her “hunting” party where they drink and shoot guns. Margot loves to cheat on her husband with a local teenager. Then a teenage girl is found dead. Did Margot have something to do with it? Is Sophie a suspect in this murder?

I hated every single one of the characters. They were not likeable or relatable. I actually did not care if any of them was put in jail. The main character was so annoying and selfish. I really wish I did not have to follow her through the story. It really needed different POVs. She hated her perfect family, stalked Margot, did not say no to doing bad things with her new friends, etc. Character development really lacked in this book for me too. We did not know much about any of the characters except for her family and a little of the main character’s backstory.

The investigation into the murder was laughable. The ending was very predicable for me as well. I knew who did as soon as I found out there was a murder. It is advertised as a thriller but was more of a mystery with drama. The fun part of a mystery for the reader is to follow the clues and be shocked at the end.

I also really felt a little odd reading about their relationships with underage boys and drinking.

The one good thing about this book was the writing.

I really did not like this book. I thought it was predicable and rather boring.