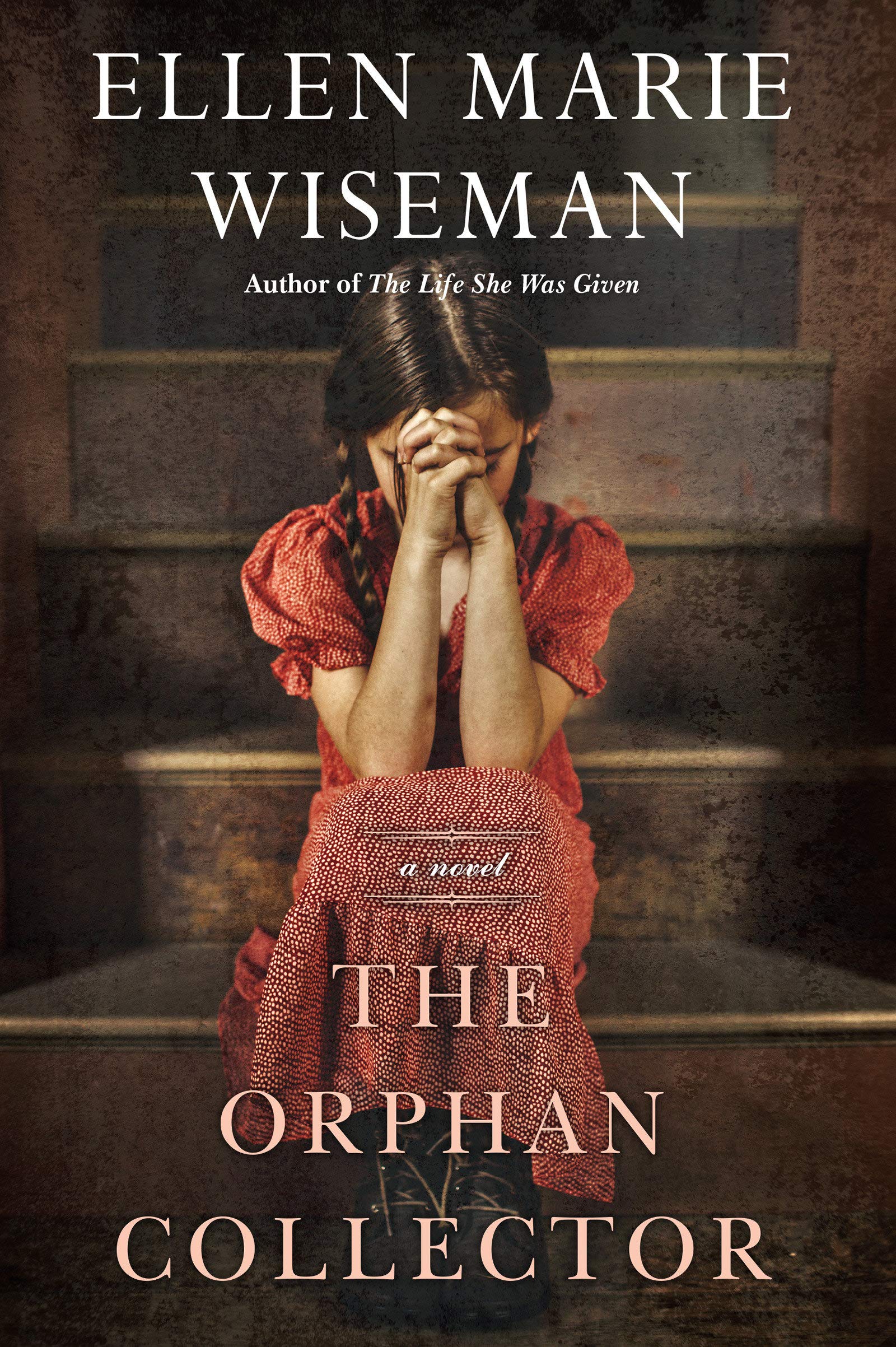 I am giving this novel a 3 star review.

This review may contain spoilers: Read at your own risk-

This story is set in Philadelphia during the 1918 Spanish Flu. It is about a young German-American girl, Pia. She is living in Philadelphia during the outbreak with her twin brothers and mother (father is at war). Her mother dies of the flu and she is separated from her brothers and placed into an orphanage after just leaving the house for food one day. Her brothers are taken by a neighbor. The novel has two POVs; Pia and Bernice (lady who took Pia’s brothers). Pia struggles in the orphanage and at her new home where she is brought in to be a servant. She never forgets about her brothers. She can also tell by being around people if they are ill. Bernice turns out to kidnap children during the pandemic and selling them to rich families who lost children to the flu.

There were parts of the story that I found myself rolling my eyes at. Mainly the Bernice story arc. I also did not think that with a large city like Philadelphia she would be getting “clues” to where her brothers were at. Additionally, parts of the story like the kidnapping and selling of the kids was far-fetched. I kept telling myself that this was historical fiction and that it was fine since these events happened in real life. I later found out that it was all fictional except for the pandemic aspect. There is no proof that the kidnapping of children even happened. I also did not like the characters. I felt like the characters were all flat. I would have liked to really know what they were feeling. I had a lot of questions on why the characters acted or did certain things. I also found the way Pia could tell if people were ill to be odd. It did not fit into the story at all.  I thought the story was really lacking.

This is a picture that I took from the “Author’s Note” in the back of the book.