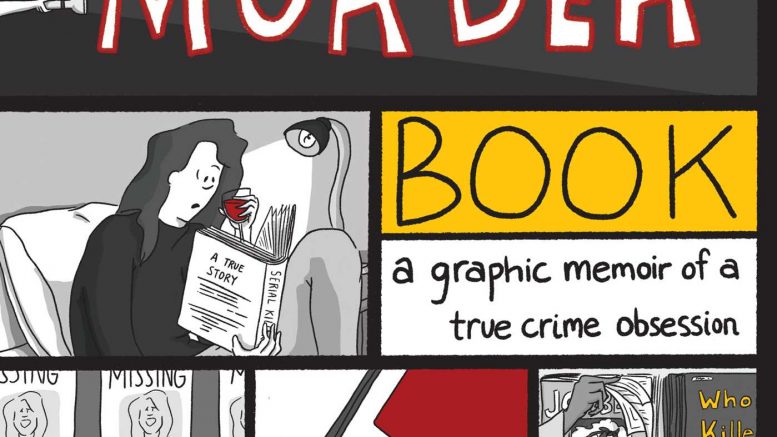 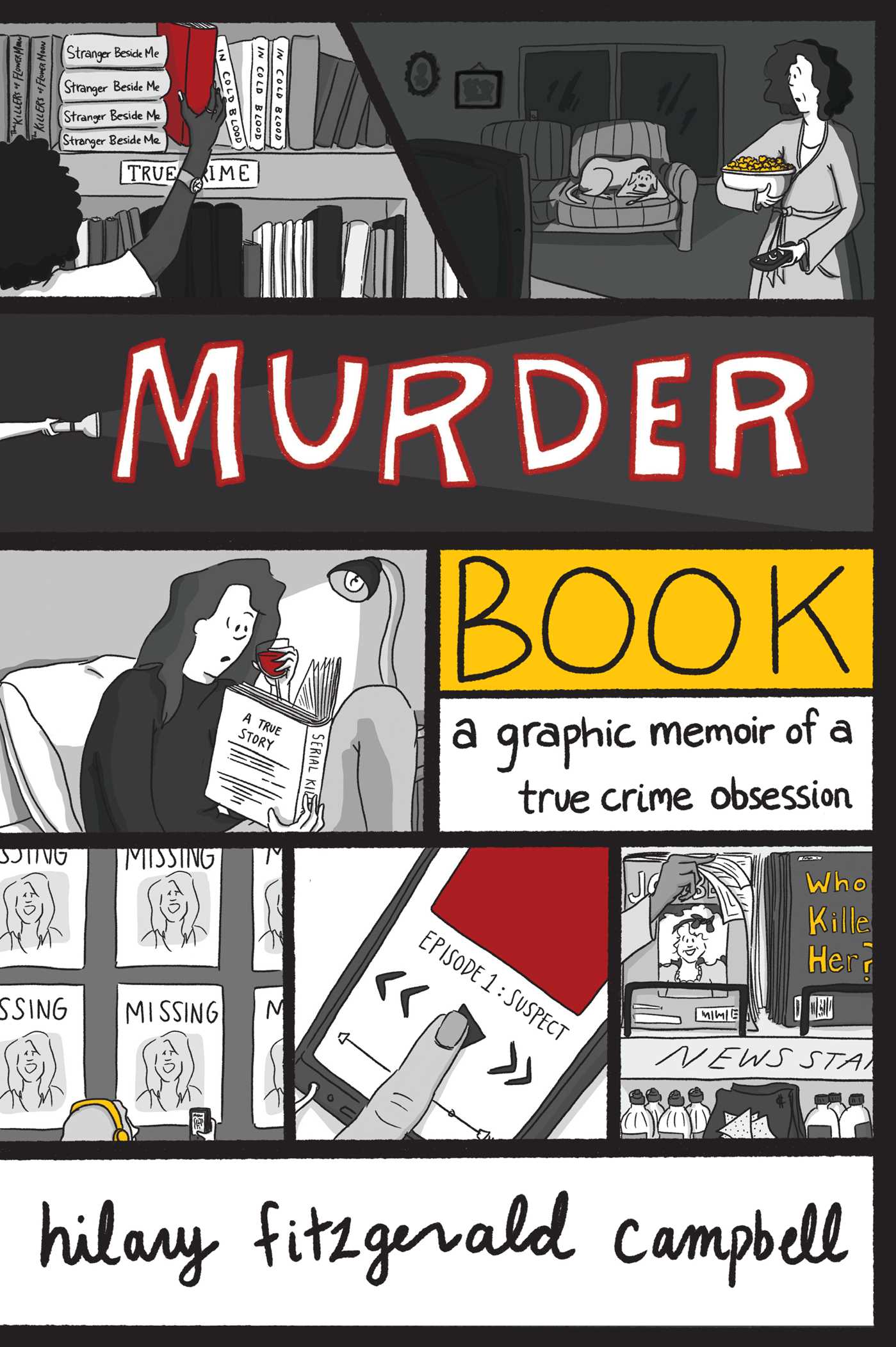 I usually love the graphics in a graphic novel, but something about the people’s faces in this book. I also thought each page was jumbled with too much stuff. I did not like her jumbled style. ...

I usually love the graphics in a graphic novel, but something about the people’s faces in this book. I also thought each page was jumbled with too much stuff.

I did not like her jumbled style. She tended to repeat a lot of things over and over again. I wish she would have organized her thoughts a lot better. It would have made reading it a lot easier. I felt like there was no easy way to read the panels, either. I had the Kindle zoom in and tell me which panel to read next.

I thought some stories were funny. But…. Zac Efron is one of the nicest guys in Hollywood…. Come on. There was also a joke about her wanting to be murdered. I love true crime and watch the same things as she does, but I can never say that I actually want to be murdered. I was a little taken back on this one. Furthermore, I asked people about this joke, and they all gave me the same uncomfortable face. Needless to say, some of her jokes were not funny.

I liked her talking about certain cases in the media. But I wish she would not have focused all her energy on just Ted Bundy. She could have talked about a lot of famous cases. She briefly mentions a lot of cases, but only Ted’s got a lot of pages. If she was a true crime lover, then she would be discussing some cases that were not splashed in the headlines so much.

This book was way too long. If she was not repeating the same things and rambling, the book would have been less than 100 pages.

Be the first to comment on "Review of “Murder Book: A Graphic Novel Memoir of a True Crime Obsession” by Hilary Fitzgerald Campbell"