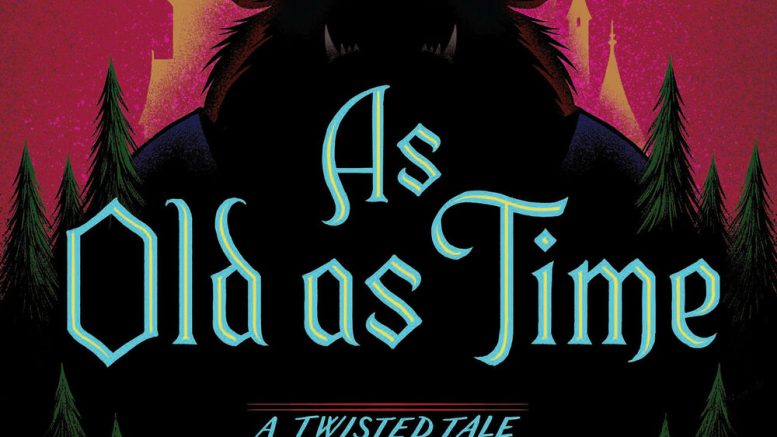 -This is a series of books based on a “What-if” the villain won.

Once Upon A Dream- (Sleeping Beauty) by Liz Braswell

As Old as Time (Beauty and the Beast) by Lisa Braswell

Part of your World (Little Mermaid) by Liz Braswell

Straight on Till Morning (Peter Pan) by Liz Braswell

So This is Love (Cinderella) by Elizabeth Lim

UNTITLED (Pincchio) by Elizabeth Lim (to be released in 2022)

Be the first to comment on "Twisted Tale Books in order"