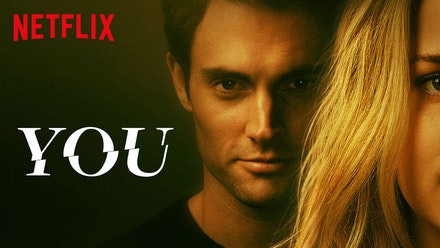 I had someone mention this new reading challenge that intrigued me. It is all the books mentioned on the TV Show You (which is also based on a book series!)

The Count of Monte Cristo by Alexander Dumas

The Three Musketeers by Alexander Dumas

The Alienist by Caleb Carr

Crime and Punishment by Dostoyevsky

The Power by Naomi Alderman

The Master & Margarita by Mikhail Bulgakov

On the Road by Jack Kerouac

Be the first to comment on "“You” TV Show: Joe’s Reading Challenge"