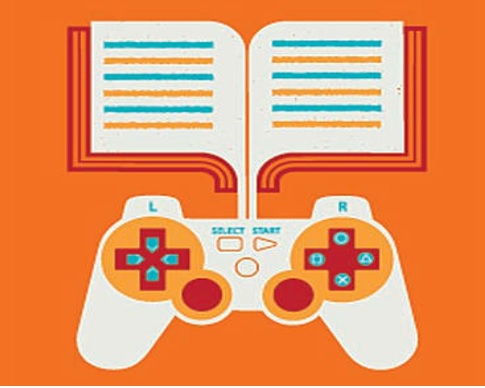 We are watching Eliza Bright by A.E. Osworth

Level Up by Gene Luen Yang and Thien Pham

In Real Life by Cory Doctorow and Jen Wang

Tomorrow, Tomorrow, and Tomorrow by

The History of the Future by Blake J. Harris

Masters of Doom by David Kushner

The Ultimate History of Video Games by Steven L. Kent

Game Over: How Nintendo Conquered the World by David Sheff

Replay: The History of Video Games by Tristan Donovan

Be the first to comment on "Books: Perfect for video gamers"