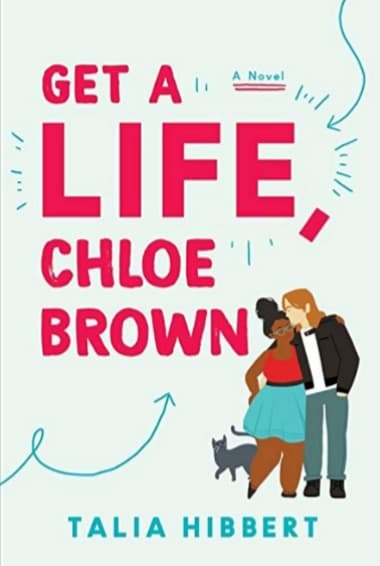 I am rating this novel a 2.5 stars.
This story is about a woman who suffers from chronic pain due to Fibromyalgia. After years of living in pain and not having fun, she strikes a deal with a man that she does not like to do a sort of bucket list in exchange for her talent in marketing his art business.

The sex and language really turned me off with this book. I am by no means a prude. Neither character really meshed with those words or actions. I was thrown off by it all. With such a strong independent woman, I did not think some of the language (which was derogatory to women at times) would have been said or thought by her. I really disliked the characters too. Overall, the story was cheesy.

The only part that I enjoyed was both the main characters had flaws. The main character had insecurities as well as a disease that she was managing. Art was trying to get his life back together after a breakup with his ex-girlfriend.

Overall, this novel was not for me. I have seen a lot of mixed reviews on this novel. If you want a light and cheesy novel, this is for you!

Be the first to comment on "My review of “Get A Life, Chloe Brown” by Talia Hibbert"