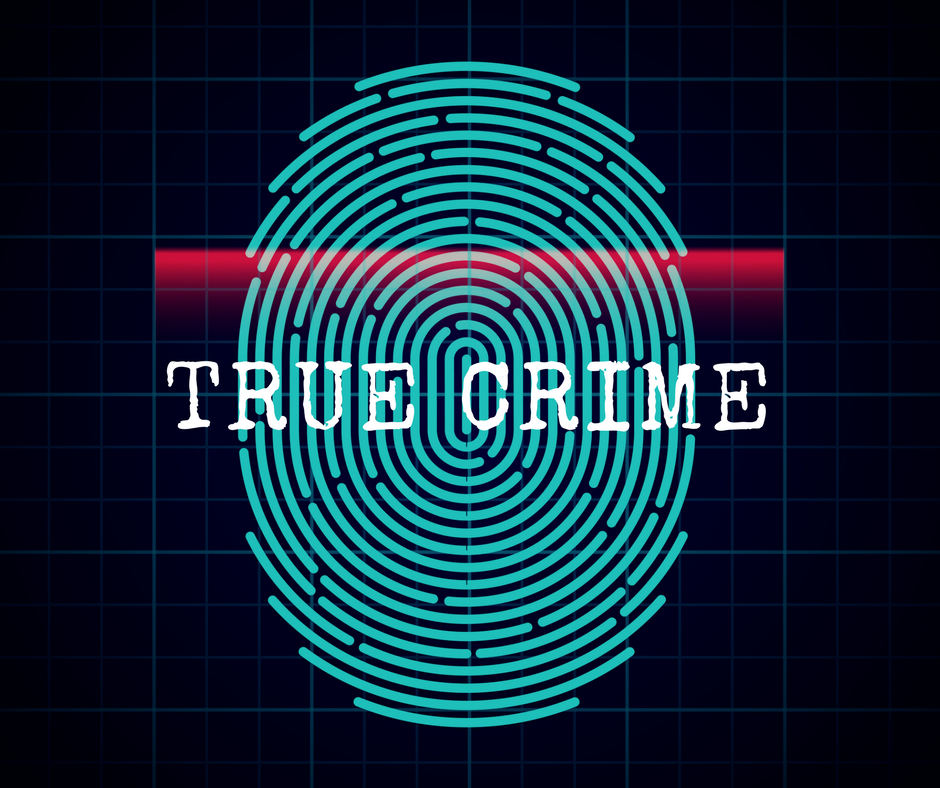 “In Cold Blood” by Truman Capote

“Under the Banner of Heaven” by Jon Krakauer

“I’ll Be Gone in the Dark” by Michelle McNamara

“The Stranger Beside Me” by Ann Rule

“The Devil in the White City” by Erik Larson

“Killers of the Flower Moon” by David Grann

“The Fact of a Body” by Alexandria Marzano-Lesnevich

“Under the Banner of Heaven: by Jon Krakauer

“Midnight in the Garden of Good and Evil” by John Berendt

“The Innocent Man” by john Grisham

“The Executioner’s Song” by Norman Mailer

“The Poisoner’s Handbook by Deborah Blum

“Say Nothing” by Patrick Radden Keefe

“The Susicions of Mr. Whicher” by Kate Summerscale

“My Dark Places” by James Ellroy

“The Road to Jonestown” by Jeff Gunn

“Chase Darkness with me” by Billy Jensen

“The Five” by Hallie Rubenhold

“The Journalist and the Muderer” by Janet Malcolm

“Shot in the Heart” by Mikal Gilmore

“The Red Parts” by Maggie Nelson

“Who Killed These Girls?” By Beverly Lowry

“The Monster of Florence” by Douglas Preston and Mario Spezi

“Blood and Money” by Thomas Thompson

“The People vs. O.J> Simpson by Jeffrey Toobin

“The Real Lolita” by Sarah Weinmnan

“If You Tell” by George Olsen

“The Last Victim” by Jason Moss

“You All Grow Up and Leave Me” by Piper Weiss

“Midnight in Mexico” by Alfredo Corchado

“Portrait of a Killer” by Patricia Cornwell

Be the first to comment on "Recommendations for True Crime novels"