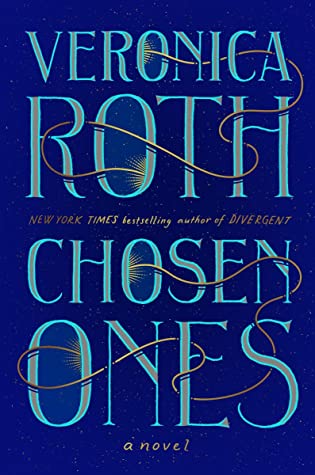 I am rating this book s 3 star rating. Veronica Roth also wrote the “Divergent” series.
Part one of this novel starts out promising. It is about a group who defeats the Dark One and saves the world. Ten years later, they are battling PTSD each in their own way. Although part one was slow at times, it was better for me to read this part. It was an interesting plot as you never see what happens after a battle. It lacked character development. I found myself not connected to any of them. It started to drag on and on. With a plot that is character driven like this, you really need well-developed characters. Additionally, I felt that the 3rd person narrative was a little strange. I wish we would have had the MC be in 1st person to see her pain and thinking process.
The second half of the novel, was just boring. The chosen ones are sent to a parallel world where the Dark One is not defeated yet. The villain was boring and the battle was nothing to really to “write home about.”
It was borderline YA novel. The character’s dialogue and some of the themes felt YA to me.
Overall, I enjoyed the original plot but that was about it. It took me a while to warm up to the MC and you really did not get to know the other characters as much. Needless to say, I will not be reading the sequels.