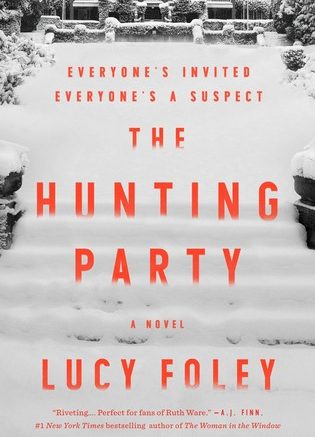 I am giving this book a 3 star review.

There were 15 or more characters in this novel. There were 5 point of views. And you did not know who was killed or the murderer until the end. A classic who dun it. But the issue that I had was there were TOO many characters. I read the book, and had to keep a character list and grab it when I tried to read this. Additionally, there are two different time periods (3 days before and present day) to keep track of. There was WAY too much going on in this novel. The characters were also too much alike. I like Agatha Christie’s books because she would make the characters so different. I had a hard time figuring out who was who….

A unique part of this novel was that you do not know who the killer or the person who was murdered was until the end. I also liked the ending. However with so many characters, I did not even attempt to guess.

It took me a while to get into this book. I did enjoy it overall.