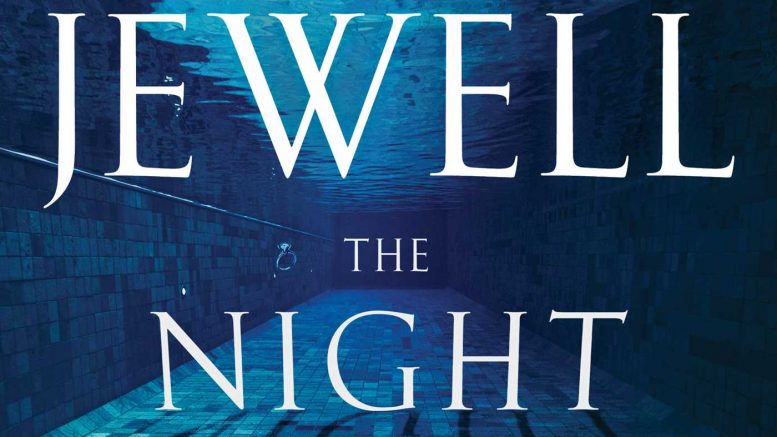 I am VERY behind on reviews. I am 13 books behind. I am going to dig into them this weekend!

If you like a slow burn and long book, then this is the book for you.

In 2017, a young girl with her boyfriend disappears. She left her baby with her mother.

Fast forward to 2019, a new clue is discovered that starts the investigation right up again. Her mother has always known that her daughter would never leave her baby. But what happened to her daughter and boyfriend? Are they alive?

What a long book and for no reason at all. I was very invested in the 1st part of the book, but it was a slow burn. I can see if you were following clues. But the book was long due to the multiple POVs and the repeating the same thing over again. The ending was not a shocking twist. So after I finished I could not believe that I invested all that time for that ending.

This was my first book by this author. I liked her writing style of this book. I will give her other books a try. I love mysteries and following the clues.

There were a lot of characters. A few of the characters were unnecessary for the plot; they were not even suspects or the main “detective.” The characters although plentiful were likeable (for the most part). This is an “Armchair detective.” I typically like non-cop detectives.

The tone of the novel fit perfectly: a creepy large house, clues to follow, secondary shady characters as suspects, etc.